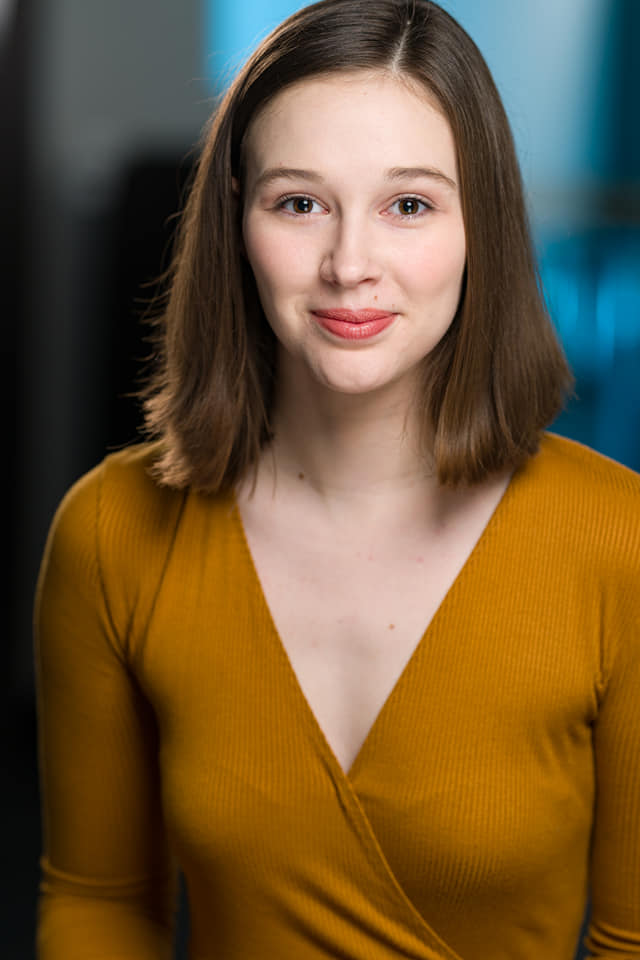 Julia Marie Black wrote the screenplay for this short film which was created for the Fredonia 50 Hour Film Festival in 2018. The film won four out of the six awards that were presented including Best Film, Best Direction, Best Use of Theme and Best Actress for Julia’s performance as Nora.

This spring, Julia was set to play the role of Helene in Sweet Charity in The 2019-2020 Walter Gloor Mainstage Series at Fredonia. However, the outbreak of COVID-19 shut down all campus activity until the end of the year. Even though what would have been the opening of the show was still two weeks away the actors and production team decided to open what would have been an actor-on rehearsal to the entire Department of Theatre and Dance so the hard work of the cast and crew would not go unrecognized.

Don’t be a stranger

This May, Julia co-wrote, co-produced and starred in her first screenplay Don’t Be a Stranger. The short film directed by Josh Wahl follows four childhood friends- Jaime (Julia Marie Black), Kirsten (Chelsea Bolles), Jake (Patrick Saint Ange) and Bodie (Andrew Ajaka)- as they mourn the loss of their friend, Ben. A shapesifter soon enters their group in a thrilling exploration of who you know and who you don’t. 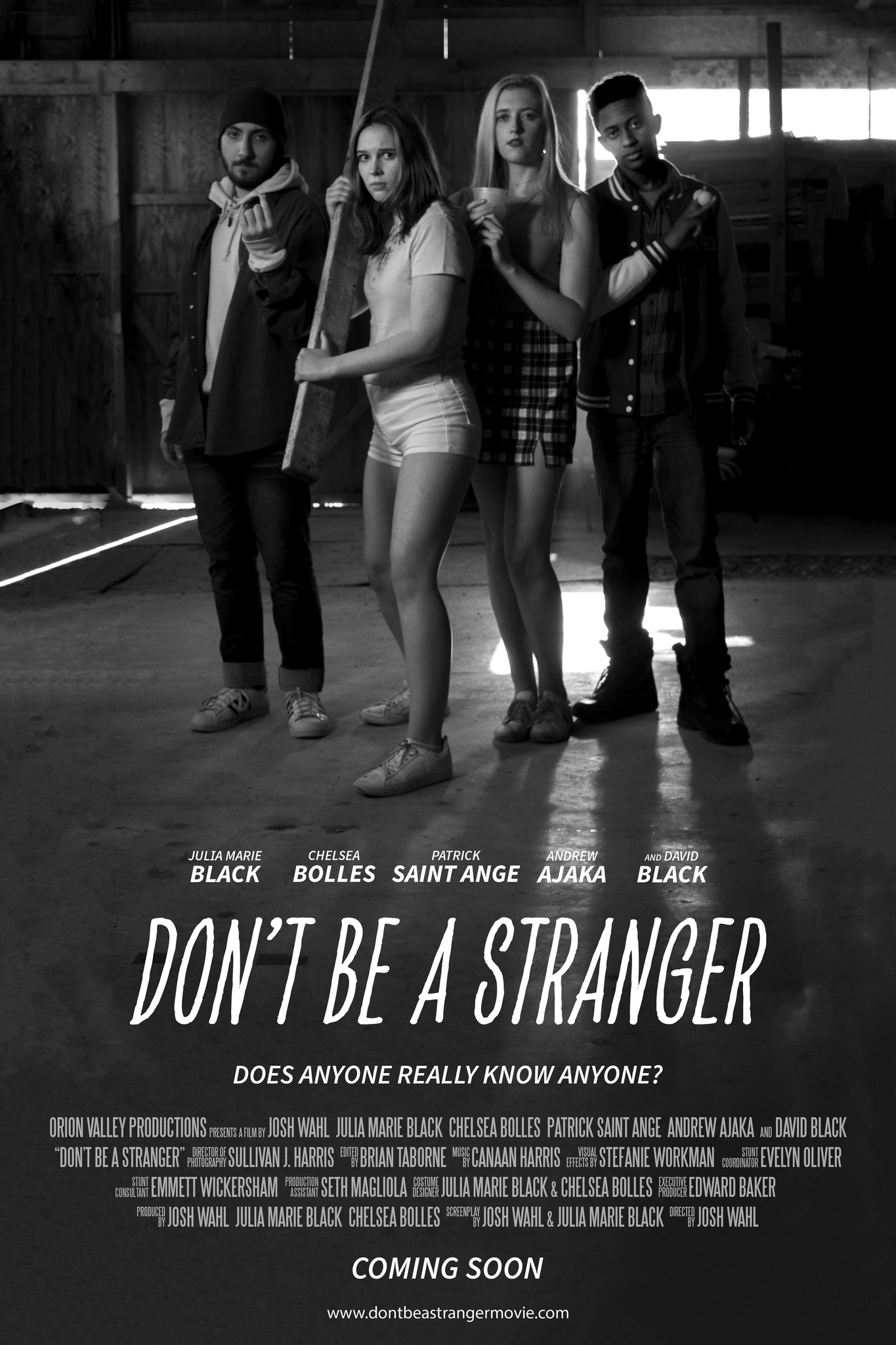 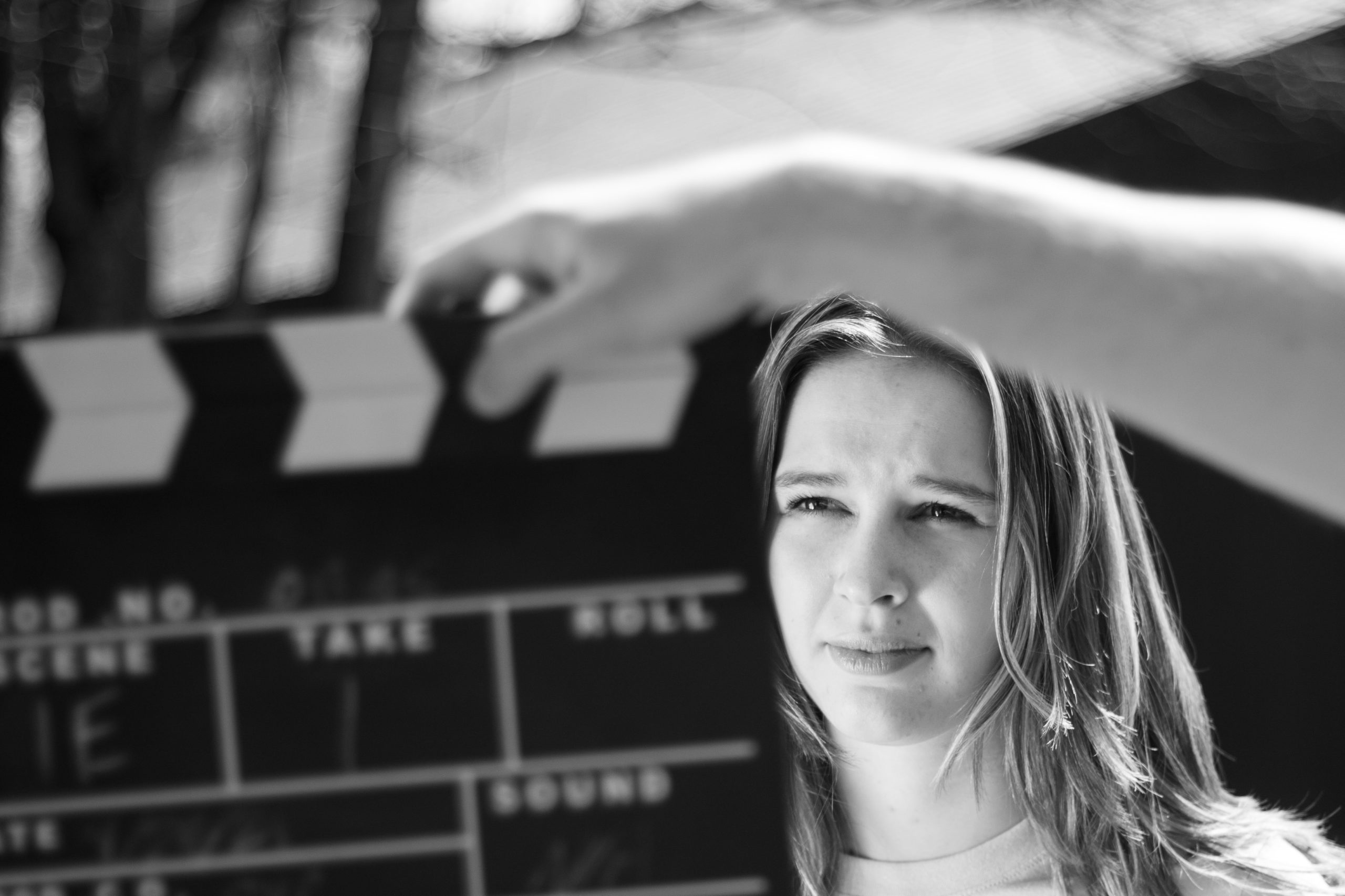 Let’s Get In Touch!